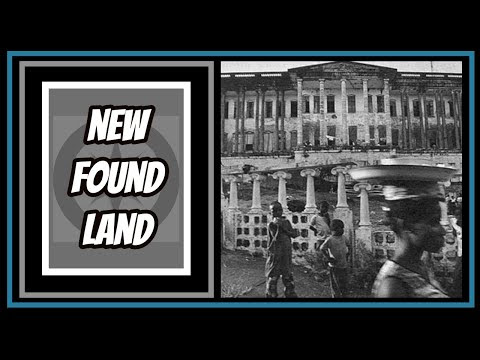 December 30, 2019
The Aurora Site, also known as the "Old Fort," "Old Indian Fort," "Murphy Farm" or "Hill Fort" site, is a sixteenth-century Huron-Wendat ancestral village located on one of the headwater tributaries of the East Holland River on the north side of the Oak Ridges Moraine in present-day Whitchurch–Stouffville, approximately 30 kilometres north of Toronto.

This Huron ancestral village was located on 3.4 hectares (8.4 acres) of land and the settlement was fortified with multiple rows of palisades. The community arrived ca. 1550, likely moving en masse from the so-called Mantle Site located nine kilometres to the south-east in what is today urban Stouffville. The Aurora/Old Fort site is located at the south-east corner of Kennedy Road and Vandorf Side Road, east of the hamlet of Vandorf in the town of Whitchurch–Stouffville. The Aurora site was occupied at the same time as the nearby Ratcliff site.

How We Bought Our Abandoned House in Japan 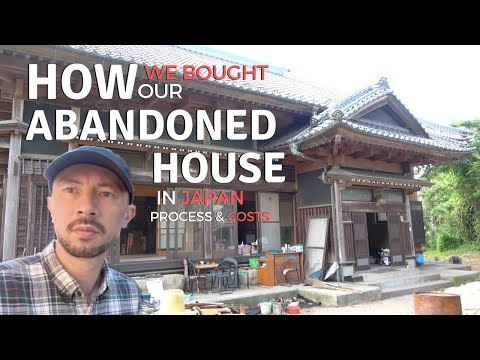 How Cologne Cathedral was Illuminated Before Electricity 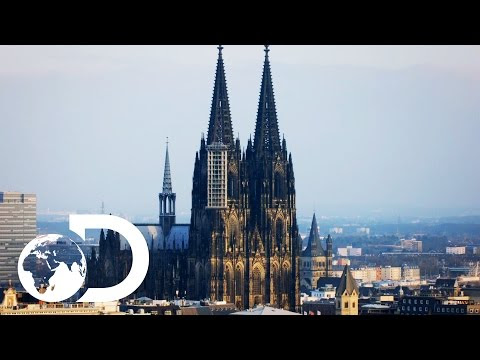 In the early 1900's, Sir Henry Pellatt acquired a property in King City and named it after his wife Mary. Sir Henry was the founder of The Toronto Electric Light Company in 1883, and also built Casa Loma in 1914.

In the 1940s, when Archbishop McGuigan heard about the work a group of Augustinians were doing in Nova Scotia. He had been interested in opening a spiritual center within the archdiocese, and so he invited the order to start a foundation in King City.
The Augustinians took over an 814 acre estate located on the north-west corner of Keele Street and 15th Sideroad in King City that was originally developed by Sir Henry Pellatt (of Casa Loma fame). The lake on the site, known as Lake Marie, was renamed as Marylake, and the property was dedicated to Our Lady of Grace. The buildings were converted to become a monastery and retreat center. In addition, the Order operated a dairy farm.
On August 15, 1943, 12,000 people attended the dedication of the chapel and blessing of the…
Post a Comment
Read more

We observe few feature in the pictures.

Some of the windows are half of their length underground. Was this mud flooded building? If so when? Why would somebody build in Canada windows that are facing nothing when you have square km of land. and the building is in top of a hill.


Large windows.
In top of the building interesting spherical devices in top of all towers.
Cargo Cult or Wireless Electricity?


Similar round elements in top of exterior lighting devices outside the building.

We observe two type of constructions in the towers of these buildings one is round and another is octagonal as if they were built in different eras.

Are the stairs connecting  the second floor of the building ?

Seneca Campus, Eaton Estate, Ferguson Farms, Crown Grants, Native ocupationPre 1800The site is located at the south side of the Oak Ridges Moraine and includes a kettle lake, a residual depression resulting from the retreat of the last ice
Post a Comment
Read more
More posts